“I’m passionate about improving people’s quality of life, one adjustment at a time! Too often we blame our age for our pain, when it’s really down to lifestyle, and other factors! I love re-setting those health values and helping patients live their best life!”

From Patient to Chiropractor

Angus discovered chiropractic in his mid-twenties. He had earned a degree in International business and marketing and worked in London for the first part of his career.

Then after a riding accident that left his pelvis severely twisted, medical doctors had discussed surgery to correct the misalignment. Angus decided not to undergo surgery but instead went to a chiropractor. He was soon back in the saddle.

He became a long-term Chiropractic patient before deciding to join the profession himself. Angus gained his qualification in Wales and has been practicing since 2010. He holds post-doctorate qualifications in radiographic interpretation, medical dry needling, sports injury, and pregnancy and paediatric care. 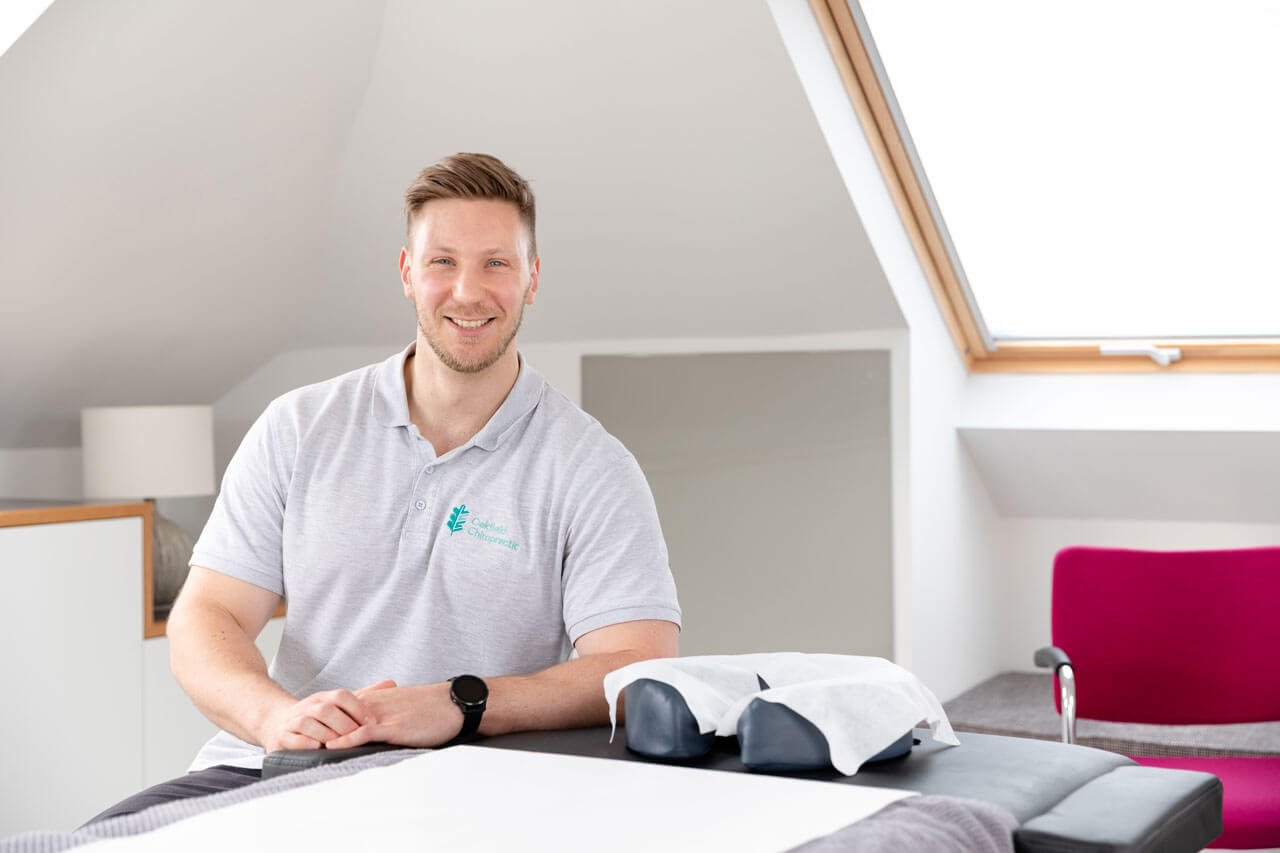 Oakfield Chiropractic is for people in Edinburgh who really value their health! Although Chiropractic can often be the last option for many people, having tried medication, physical therapy or even surgery, they see a vast improvement with Chiropractic care. We are the right place for you:

A
If you want to live without those aches and pains that are holding you back, and don’t want to rely on pain killers to keep active.
A
You want expert attention and treatment with a clear goal to get better, a clear plan and honest opinion of how long it takes!
A

You don’t want to wait 12-16 weeks to be seen on the NHS to just get an exercise sheet.

You do want to get your social life, sex life and vitality back without painful problems, then it’s time to get in touch.

Our Chiropractor Angus has worked alongside GP’s, surgeons, and physiotherapists throughout his career. Having worked around the world, he is delighted to return home to Edinburgh. Outside of work, Angus enjoys watching rugby, photography, yoga and going to the gym, playing piano and clarinet.

“This was my first experience with a chiropractor, they were so professional and friendly from the initial contact through to my first visit. Mark has helped stabilise and realign my back, hip and neck. I had a bike crash in November and then hurt my back at work. Mark has really helped me get well on the road back to recovery. I can’t recommend Oakfield and Mark enough.” 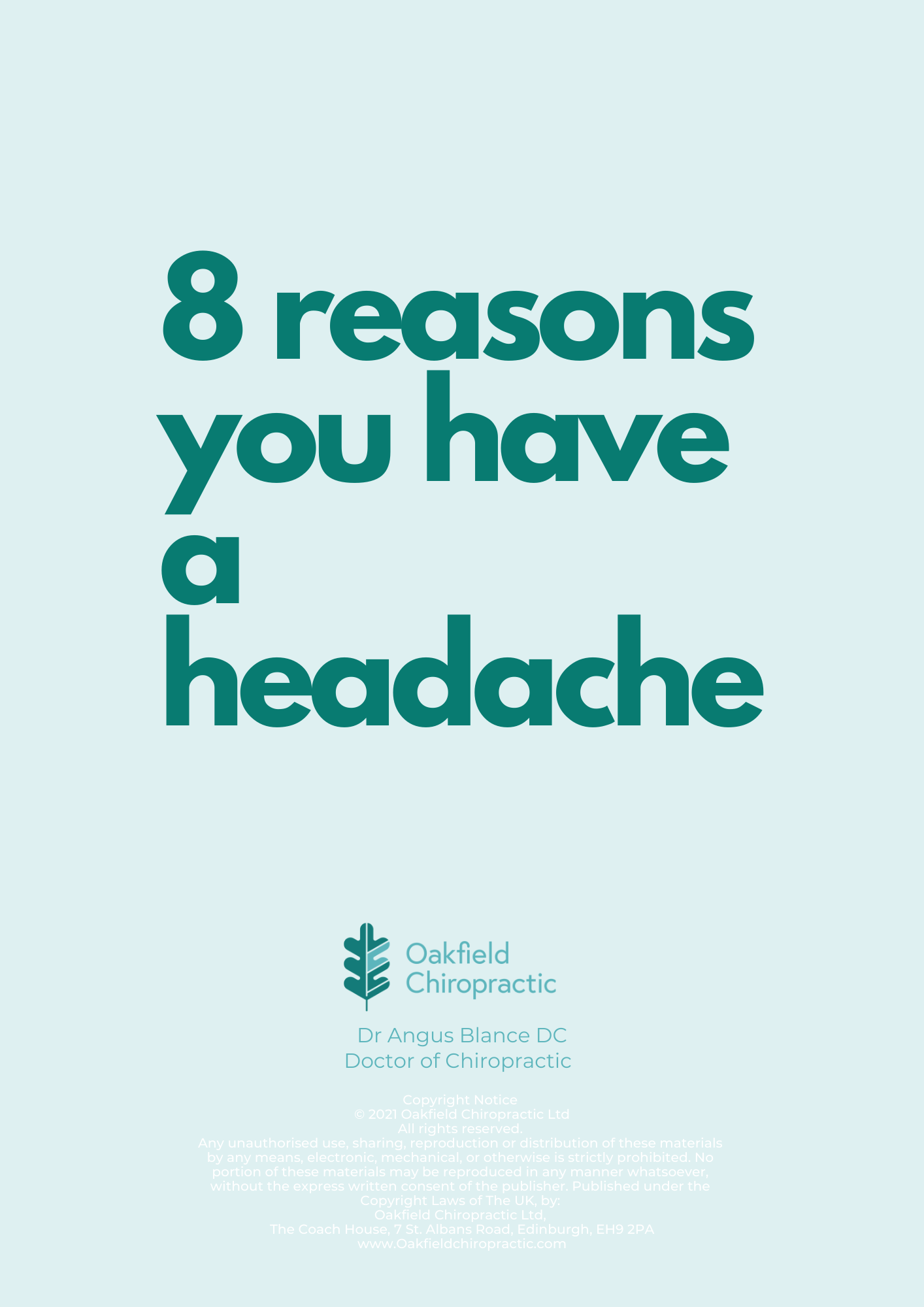 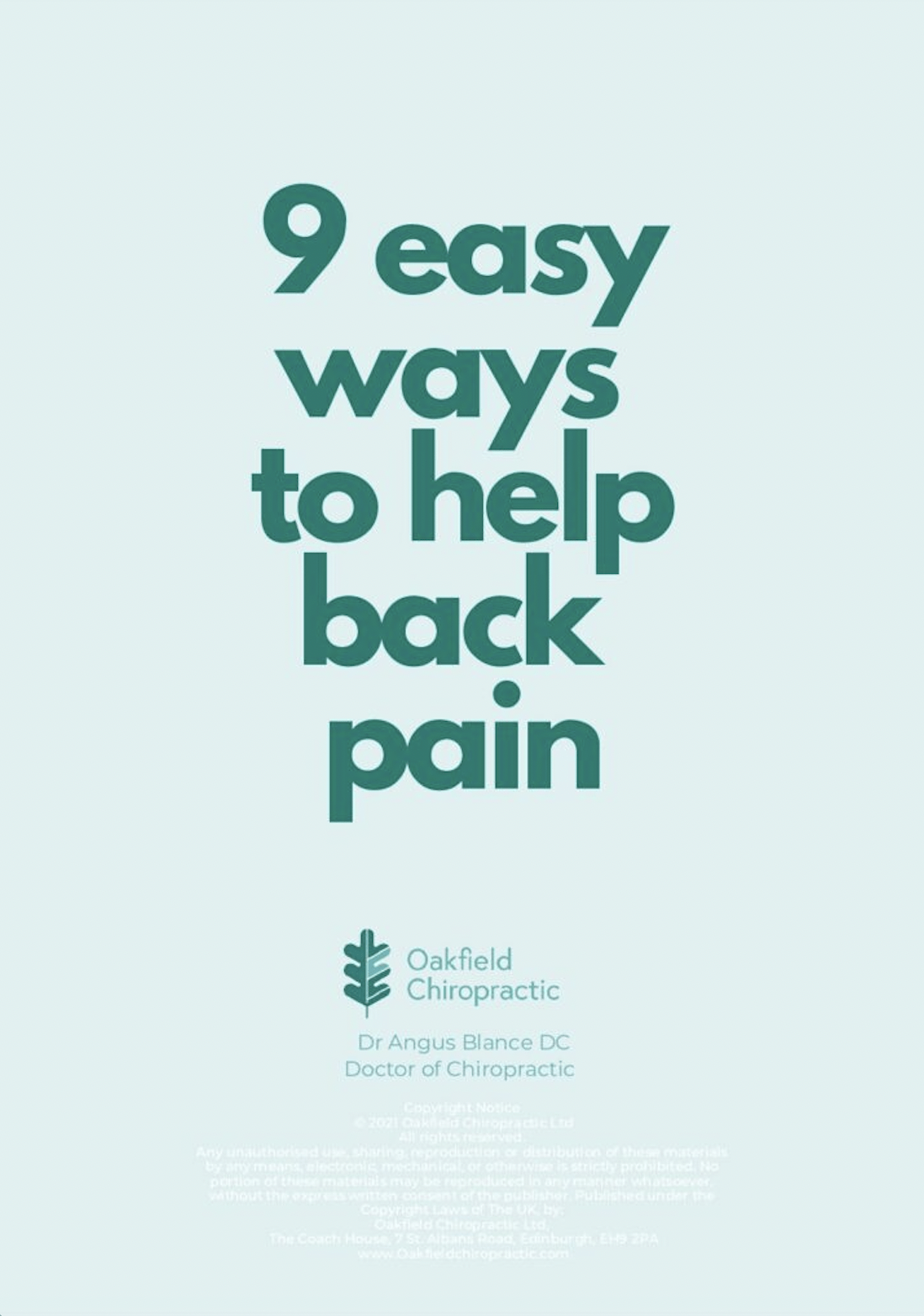